This summer for my birthday my boyfriend (you can find him over at The Angry Eater blog) took me on a day trip to Monterey Bay.  I’ve been wanting to go to the aquarium for years and we finally decided to pull the trigger and make the 3 hour drive north.

The weather couldn’t have been better, it was warm with just enough clouds to make the sky look interesting.  We rode the free trolley all over town to get from the parking garage to the aquarium, we were able to see Fisherman’s Wharf, Cannery Row, and while it is not pictured below we also drove passed by California’s first theatre.

After checking out all the cool exhibits and sadly discovering that there was going to be no way for me to adopt an otter of my own (same for the boyfriend and the penguin friend he made) we strolled down to Cannery Row to check out the sites. There were so many cool places to see, foods to eat, and adorable inns to stay at, I can see why it’s such a vacation destination.  There were places to rent bikes and surreys, historical landmarks left and right, and the most beautiful views of the bay that a person could ask for.  We saw a wedding getting set up, and it was so incredibly gorgeous that it made my heart flutter for a couple that I would never even get to meet.  The city just breathes romance. After stomping around the road the Steinbeck made famous we hopped back on the trolley and rode it down to the Wharf, where we were able to spot a Seal Captain, snack on a clam chowder bread bowl (because you cannot go to the wharf and not eat clam chowder, I’m fairly certain it goes against all local custom), and just behaved like the tourist we were, I picked up a cute magnet to commemorate the trip (it looks like a tin of sardines), and we adventured on to the Alvarado Street Brewery.

I cannot say enough good things about this place.  I had the most amazing beer of my life, it was called a Rickey Tartin (a raspberry lime sour ale), part of me is devastated that they’re so far away, and the other part is glad that they are, because I’d be there every night if it was an option.  We ate inside, but outside was where the magic happens.  They have the coolest beer garden that is DOG FRIENDLY (the best places always are).  Lunch was delicious, and the only bummer was that we live too far away to make taking leftovers a whole different kind of gastro-adventure that neither of us were willing to embark on.

This was such a perfect day, the only thing that could have made it better would have been if Highway 1 had been opened up in time for us to take the scenic drive up, sadly for us, we went the week before it was passable for regular traffic.

Tips for the Aquarium/ Monterey:

If you have any tips, tricks, and other awesome pointers for a day trip to Monterey be sure to share them with me and the rest of the class in the comments section. 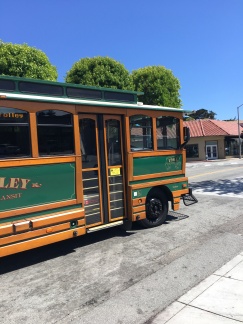 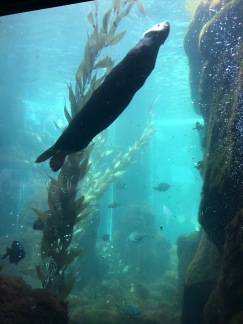 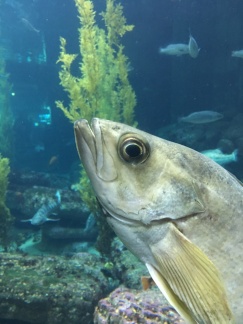 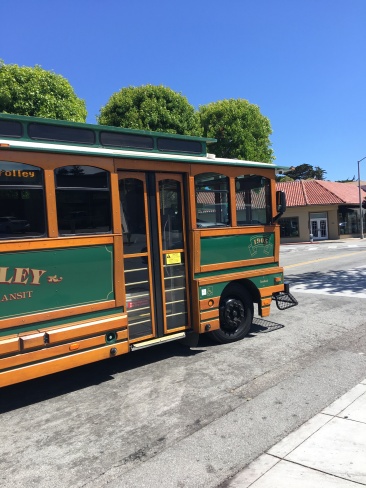 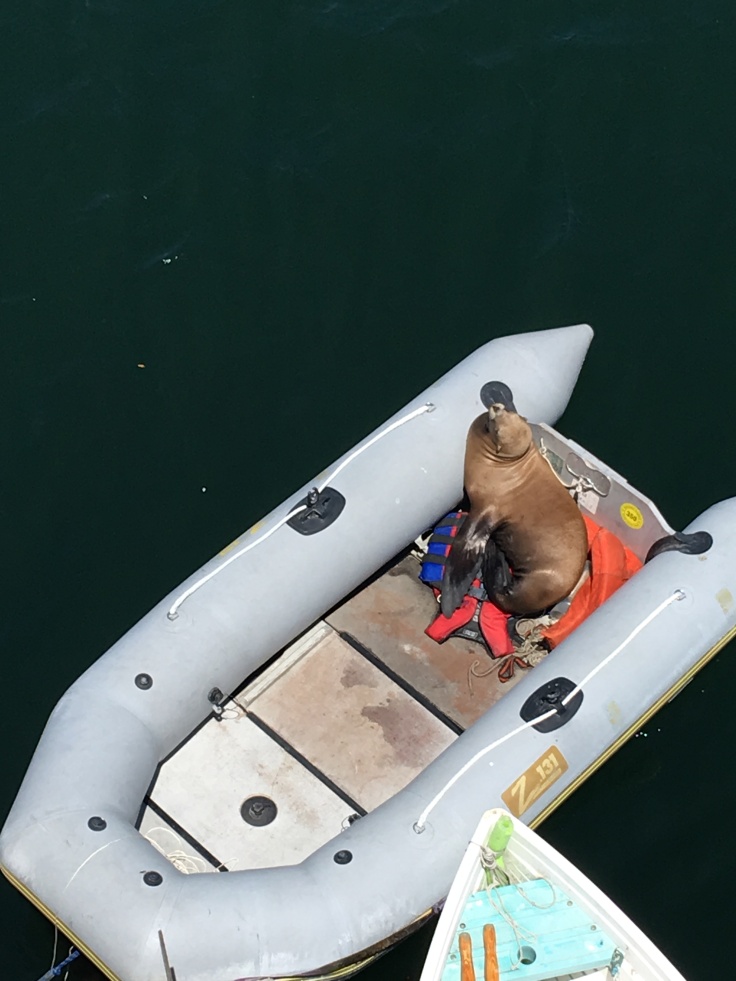 Follow Adventures of a Girl Named Lauren on WordPress.com

A Girl Named Lauren, in 140 characters or less

Tips, Techniques, Recipes and Stories From My Kitchen To Yours

what I put on my face

The Cure for Anything is Salt Water